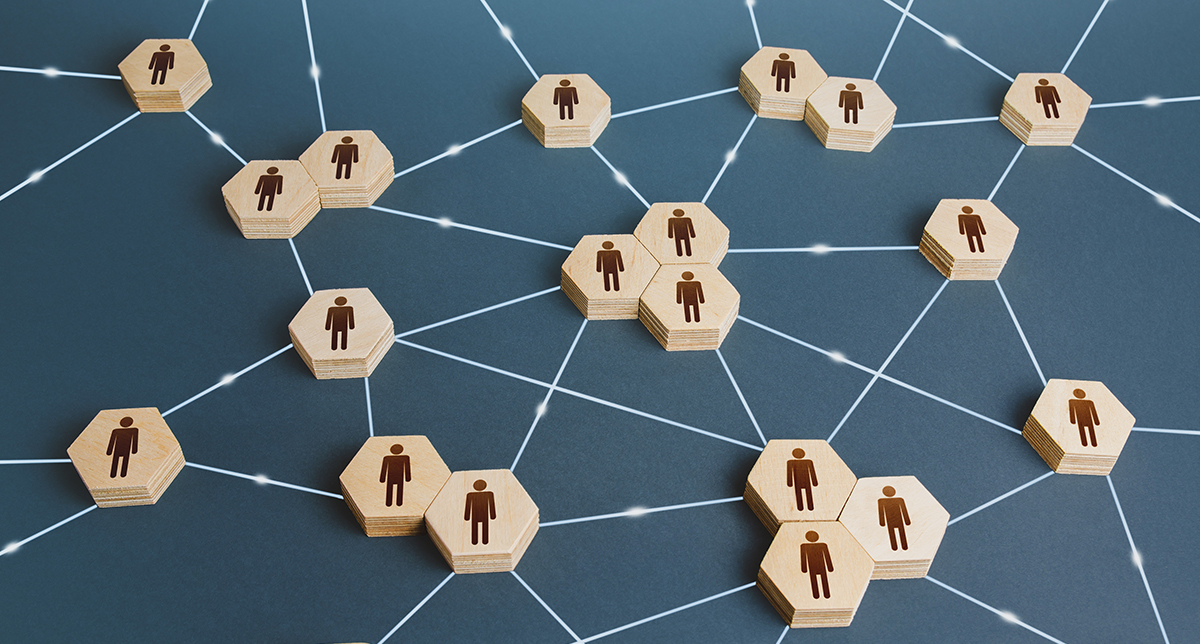 The OMA3 Organizational Documents that members must agree to are a combined 40 pages of legalese.  It’s pretty dense, so my goal here is to explain them in a way that’s easier to understand.   Let’s get into it.

OMA3 is modeled after the leading international consortiums and industry-led standard-making bodies like Bluetooth SIG, WiFi Alliance, and many others. However, these organizations are not based in Switzerland so we had to modify common Swiss association practice to match the structure of these leading consortiums.

From a control perspective, OMA3 (and leading consortiums) has two tiers of governance:

If you read the Organizational Documents, you see references to a “General Assembly” (GA) in the Articles of Association.  The GA is a legally required body for all Swiss associations.  In OMA3 the GA exists but is not relevant from a governance perspective because only Sponsor Members have the important voting rights.  It is essentially equivalent to the Board.

From a membership perspective, there are three tiers:

In most consortiums (such as OMA3) decision-making is based on a one member = one vote policy, both at the board and working group levels.  In OMA3, a 2-employee Creator Member has just as much power as a trillion-dollar Sponsor Member in working groups.  This is different from many decentralized autonomous organizations  (DAOs) which utilize token-based voting, and can be subject to concentration of voting power.

In many ways, consortiums are the original DAO- they have acted in a decentralized, autonomous, and efficient manner for decades.  The Linux Foundation board has 23 representatives, each with equal vote.  It governs some of the most successful open source projects in the world such as Apache, Hyperledger, and GraphQL.  The Fido Alliance’s board is around double that, and has achieved a leadership position in multifactor authentication standards in its short lifetime. Consortium decision-making process is highly transparent at both the board and working group levels as they are detailed in a consortium's bylaws and operating procedures. OMA3 starts with this proven consortium collaboration model and improves on it with Web3 mechanics (more on these mechanics in a subsequent blog post).

The best consortiums produces outcomes (such as technical specifications) with the following characteristics:

So how can these organizations, some of which have thousands of members, be so efficient? They follow a disciplined process, with consists of the following steps:

OMA3’s Board meets once a month to discuss high-level strategic and governance issues and vote on resolutions.  The Board functions as an oversight group and is not involved in the day-to-day operations of OMA3, although there is a group chat that is pretty active.  The current board consists of representatives from Animoca Brands, Dacoco/Alien Worlds, Dapper Labs, Metametaverse, SPACE, Superworld, The Sandbox, and Upland.  We expect it to grow each year.

One level down from the Board is the OMA3 Executive Committee.  Exec Comm meets weekly and is composed of both OMA3 officers (Chair, Vice-Chair, Treasurer, and Secretary) and OMA3 operational staff (Executive Director, etc.).  OMA3 officers are Board representatives elected by the Board.  Exec Comm also has an oversight role and is able to make certain decisions on behalf of the board.

The Board also creates other committees with authority delegated by the Board.  So far the only other committee besides Exec Comm is the Token Committee.  This committee investigates how tokens can be used within OMA3.  Future committees could include Communications (website, PR, events, etc.) and Finance.

So, now you know how OMA3 operates.  Hope this helps!